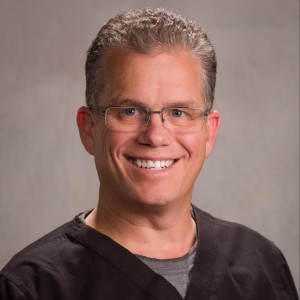 As long as people are getting tattoos, there will be people that want to get them removed. Tattoos are very popular, and are also thought to be very permanent. Until no relationship ever goes bad, tattoo artists are perfect with impeccable spelling, colored ink never fades, and until people tastes, likes and dislikes never change, there will always be people that want to have tattoos removed. Sometimes people run out of real estate on their canvas (skin) and they want to swap out one tattoo for another. Historically it has been difficult to get this ink out of the skin. Many different surgical procedures, abrasive skin treatments, hot needles, sandpaper usage, skin burning techniques and many other treatments for tattoo removal were performed. Safe and effective tattoo removal has not always been used. Many complications have occurred with trying to remove unwanted tattoos. The skin does not always fare so well with some of these methods that are used to remove tattoos.

I am a family medicine physician and a few years ago, I began asking my patients about their tattoos. The answers I got were pretty interesting to me. Initially, I worried that I was invading a patient’s privacy. I soon learned that people love to talk about their tattoos. I found that well over half of the patients with tattoos wanted them removed and tattoo regret is very real, and more common than I thought. But, it’s definitely not universal. A great number of people are very proud of their tattoos as they represent special people or special events in their lives that they cherish and love.

I became interested in tattoo removal with lasers when I read a book that spoke of rehabilitated criminals and drug addicts that can’t get work doing anything because of tattoos that were in places on the body or that say things that make them unemployable. I thought that this is something I could really get behind. I treat former drug addicts in a medication assisted treatment program to help them come off of heroin or other opioid substances. I love to see people’s lives change for the better when they get off drugs. The next hurdle for many was to get a job, and this was prevented many times because of certain tattoos. I learned about laser removal of tattoos and like most guys, I loved the thought of using lasers. I purchased my first laser from China and it showed up on my porch. I read the broken English instructions, took a course in tattoo removal and began to treat patients that I know personally or are my employees. It was as cool as it sounds, and it worked.

As I became more proficient at tattoo removal, I wanted a better laser to more effectively remove tattoos. My first laser was a Nd-YAG laser. I learned of other lasers called Q-switched lasers, nanosecond lasers, different wavelengths of lasers and even lasers that fire in trillionths of seconds called picosecond lasers. Ultimately, I bought the latest and greatest in lasers for tattoo removal called a 755 nanometer, picosecond laser that removes tattoos in fewer treatments and more effectively than any other laser. This laser, called PicoSure, can remove tattoos in 1-2 treatments with some types of ink and it can be used in all different skin types and skin tones in any ethnicity group. This laser also treats any color tattoo ink. It does all of this with low risk of complications such as burns, scars or discoloration of skin.

Modern lasers are safe, effective and very fast. All of this has made tattoo removal available to most, if not all, people that want tattoos removed.

The way that tattoos are removed with lasers is very interesting and very hi-tech. One first needs to understand how the ink interacts with the skin. When a tattoo is placed on the body the ink is injected under the skin and creates a large complex of colors that form an area that the body cannot do anything about because of the large particles under the skin. Too large for the body’s immune system to remove, the tattoo just stays there forever. Think of the ink as a large slab of concrete beneath the top layers of the skin. The laser breaks up the concrete (ink) into small pebble-sized particles of ink. This allows the immune system to come in and remove the smaller particles and treat them as waste. The PicoSure is so powerful that it breaks this “layer of concrete” into dust-sized particles and makes it much easier for the immune system to take away and treat as waste from the body. This translates to shorter treatment sessions and less cost to have tattoos removed.

Truth be told, tattoo removal with lasers is not painless. There are several things that can be used to help decrease the pain and distract the patient from the treatment. Experienced tattoo removal technicians and doctors will use extremely cold air that is directed toward the tattoo and help with the discomfort. Also, nitrous oxide (dental gas) can be used to help with moderate pain that is felt. Typically, the first treatment is felt the most due to the higher amounts of ink in the tattoo. Subsequent treatments are felt much less as the ink disappears.

We would love to have you come in to Gentle Revive in Lindon, Utah, and get a tattoo removal consultation. Mention that you read this article and we will give you the first treatment absolutely free of charge. It is rare, but there are certain conditions that could prevent one from having a tattoo removed. We will talk to you about this at the consult and determine if tattoo removal is safe for you.

Here at Gentle Revive, in Lindon Utah, we recognize that understanding laser terminology can be just as daunting as deciding which is your favorite laser

As long as people are getting tattoos, there will be people that want to get them removed. Tattoos are very popular, and are also thought

A New Era of Liposuction

I remember back in medical school and residency watching some liposuction cases. I distinctly remember thinking that those surgeries were pretty cool. Great results, and

What Your Mother Never Taught You About Botox

Did your mother teach you all about skin care? Did she share her knowledge of the many creams, lotions, and potions she used? She probably

If you have looked into getting a non-surgical treatment that will take away fat, you’ve probably already heard of CoolSculpting. Utah County has many locations 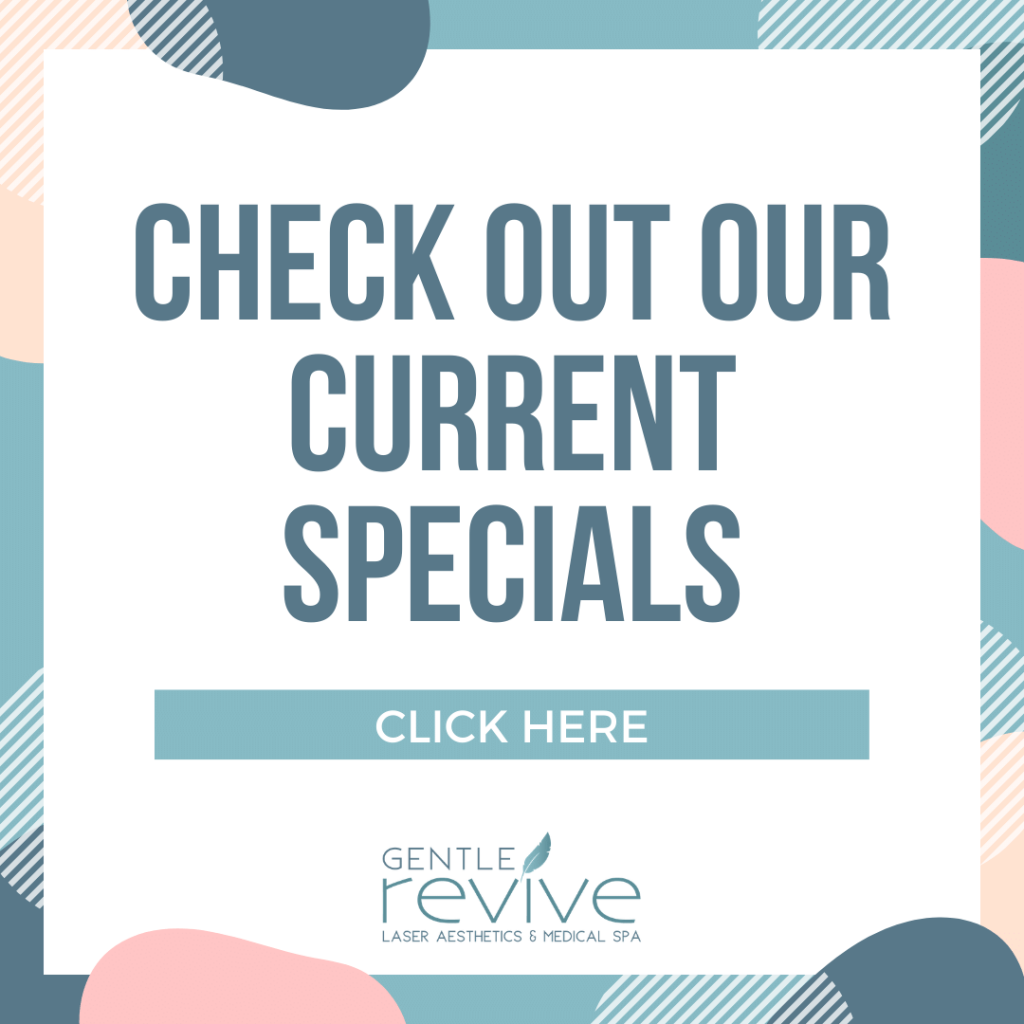 Dr. Cherrington is a board-certified physician with experience providing a wide range of gentle and effective aesthetic treatments. As the leading provider at Gentle Revive in Lindon, Utah, Dr. Cherrington helps patients address a number of aesthetic concerns like stretch marks, acne scarring, and cellulite.